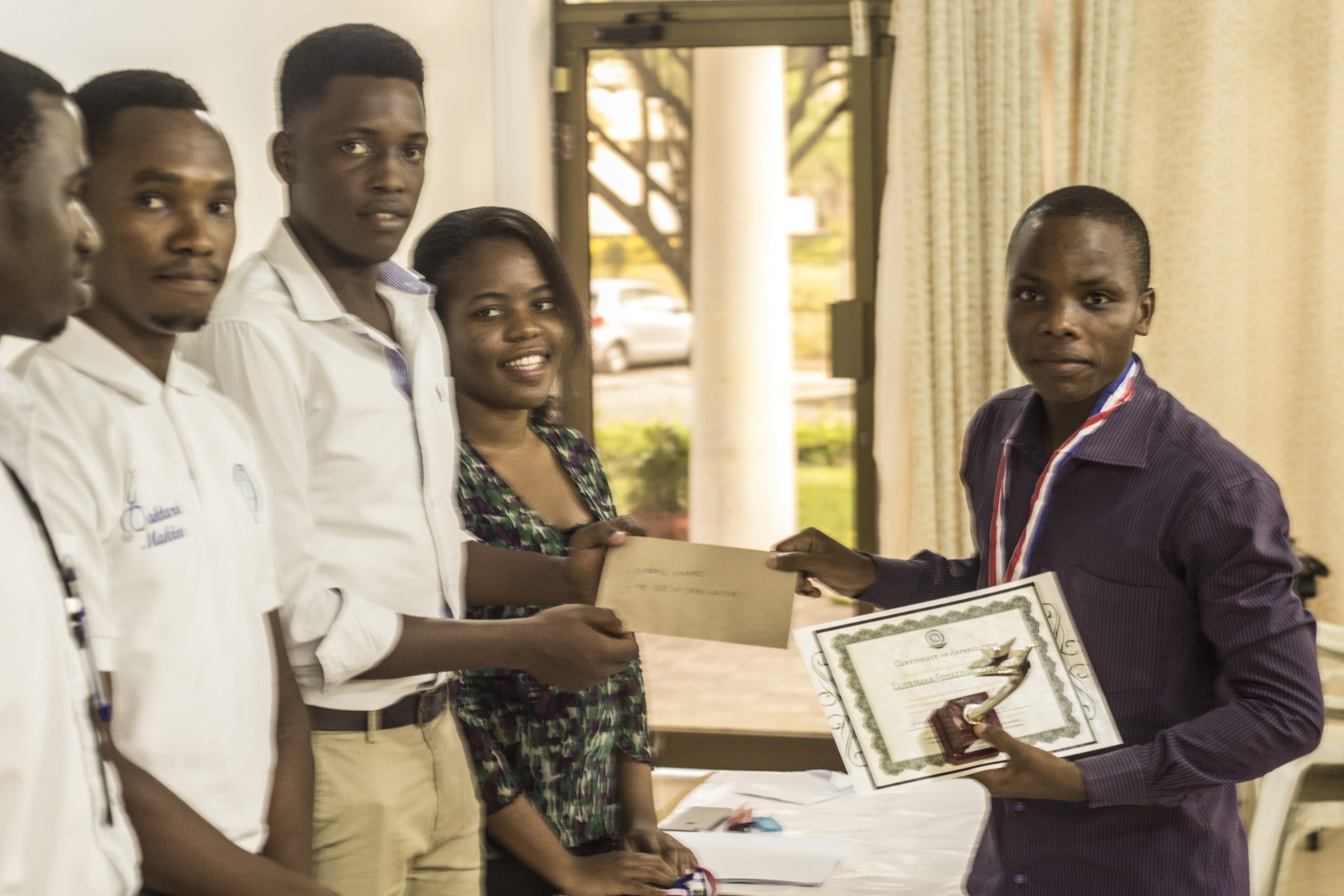 On 11th March 2021, Tanzania Medical Students’ Association (TAMSA-MUHAS) at Muhimbili University of Health and Allied Sciences organized a creative writing competition to commemorate the Second Tanzania Doctors Day.  The aim of the competition was to get writings which will be shared to students at different Secondary schools in Tanzania specifically those located in Dar es Salaam intending to inspire them to aspire studying Medicine in future since our country is in high demand for doctors.

According to World Health Organization, the Tanzanian doctor to patient ratio stands at 1 for every 20,000 patients, whereas the recommended ratio should be one to 300 patients.  This shows that our country is in a great need for doctors.